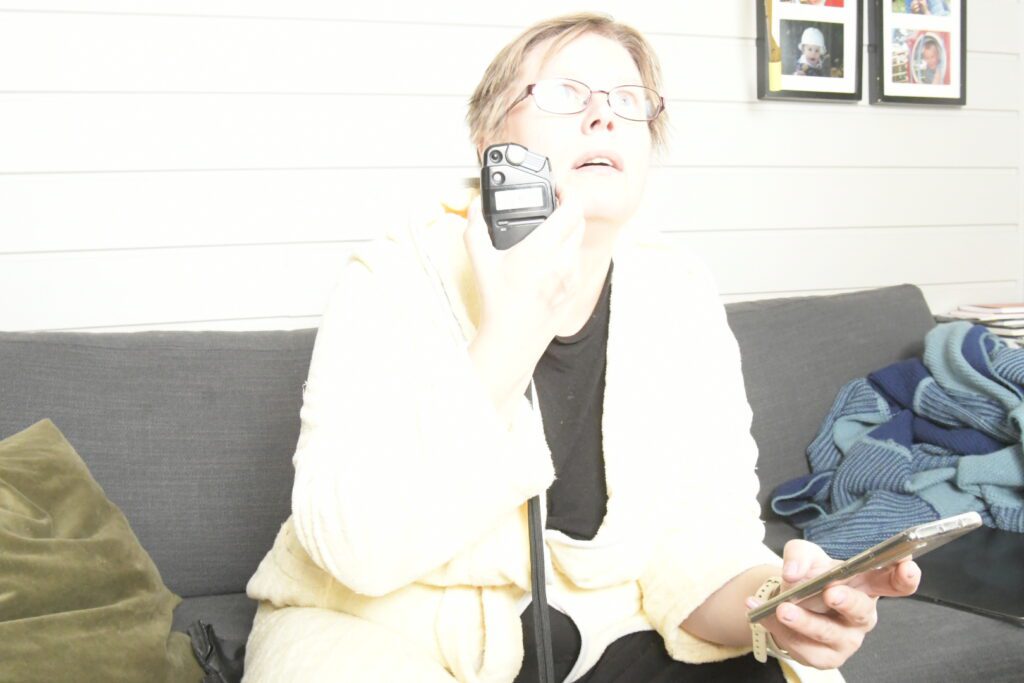 The concept of capturing light is old and the history of photography starts with the discovery of the camera obscura, where light streaming from a small hole projects objects on a surface, where it could be recorded.

In the early days, one could use the projected image as a template for drawing, making the drawing very realistic and fully detailed. Joseph Nicephore Niepce’s heliographs was such an inventions.The development continued with the Daguerreotype where a light-sensitive surface was exposed to light. The exposure time was much shorter than earlier techniques, but still too long in many cases.

Frederich Archer developed a technique with development of a photograph using wet-plates. as recording media, where the exposure time was much shorter that with the daguerreotype. In the process, which is also known as the collodion process, plates had to be exposed while the emulsion was still wet, and processed immediately after within about fifteen minutes after exposure,. Therefore, photographer had to bring a portable darkroom to the field. This was unconvenient for many use cases, and this is where our guy, Richard Leach Maddox comes in.

Richard Leach Maddox (1816-1902) was an English photographer, who invented gelatin negative plates for photography in 1871. These plates were almost equal to wet plates in speed and quality, but the main benefit of these dry plates was that they could be stored and developed at a later hour. This allowed photographers much more freedom in taking photographs, and due to it’s smaller size, it lead to the development of the first hand-held cameras. Now the camera could easily be transported everywhere, and in combination with “fast” shutters speed, the snapshot became a thing.

The negative plates where first described in the British Journal of Photograpy in 1871, where Maddox suggested cadmium bromide and silver nitrate on a glass plate in gelatin as light sensitive material. Before landing on cadmium bromide and silver nitrate, Maddox experimented with different coatings, some weirder than others, where he combined the light sensitive material with different types of starchy substances like rice, tapioca and sago.  The gelatine coating he eventually chose was a transparent substance used for candie making.

The invention of dry plates had a huge impact on photography. In 1878, Charles Bennett amongst others, made the first gelatin dry plates that could be commercially bought, and this marked the beginning of the modern era of photography and eventually film.

Youtube has several videos on photography history. This is the best I’ve seen so far 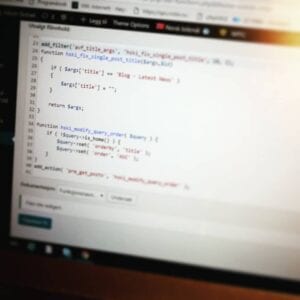 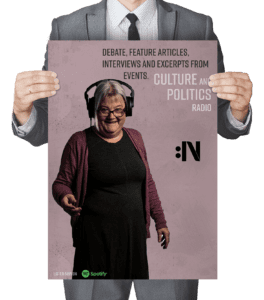 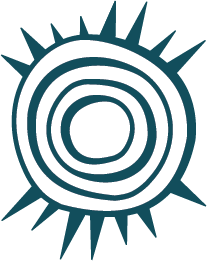